It would not be a lie if I say that I was not aware of the “anonymous” of the anonymous years until recently! I remember naming my works as if flowing through me without fear in the 2000s. If you name your “works” dictated to us, the sentence gets ahead and you restrict the audience. Look, the renaissance works have found their name over the years. Let the audience find their name.”

But while I was working, I would work with sentences and even with words, then I would present it to the audience with the title “untitled-untitled”. All of them had names inside me, names that I couldn’t reveal as a secret.

This was the situation in the 90s; our lack of identity, lack of sense of belonging, and even loss of self-esteem, we had whatever we wanted. There were various conditions that forced those who could not cope with this anonymity or “worthlessness” to travel in other areas.

Those who named their work were often abstract or soulless “book” names unrelated to their work. I guess the Turkish art of the 90s was something like this.

While rebuilding the website, I dived into my archive, a little timidly, a little fearlessly, and it hurt. There are hundreds of studies and none of them have a name! But I remember there were names “in me” while producing and presenting. I have countless untitled solo exhibitions and works, and even my catalog does not contain any titles.

It is best for them to remain/remain “UNTITLED” as witnesses of a historical reality! 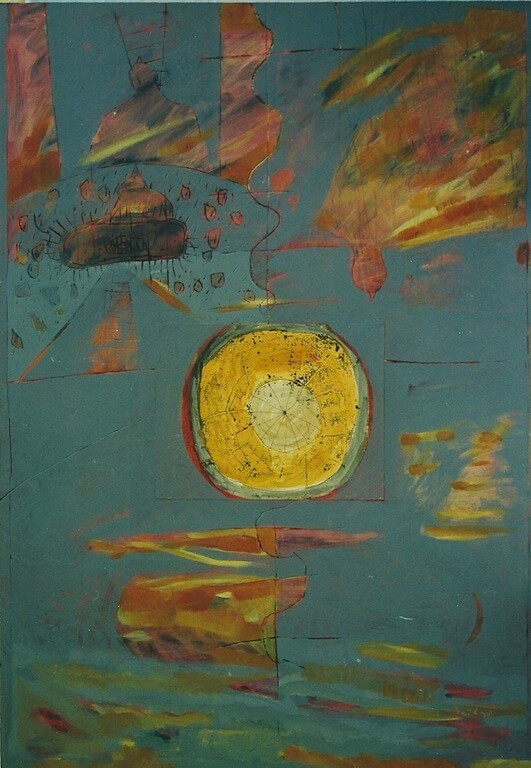 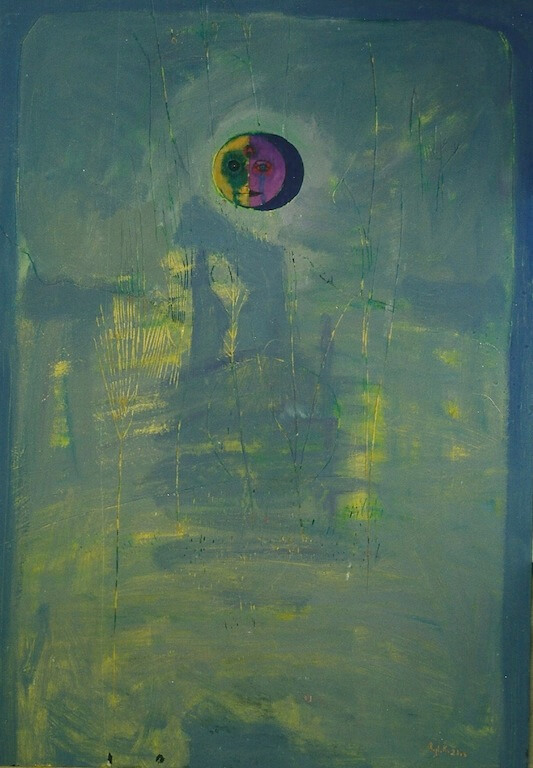 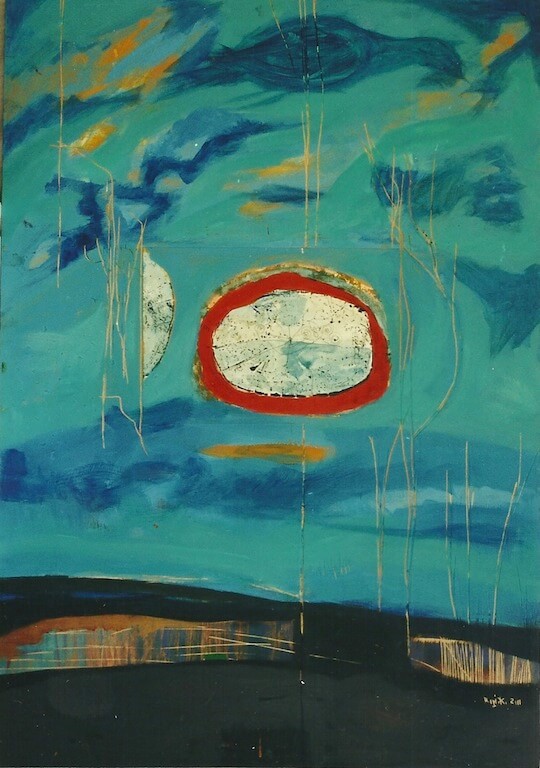 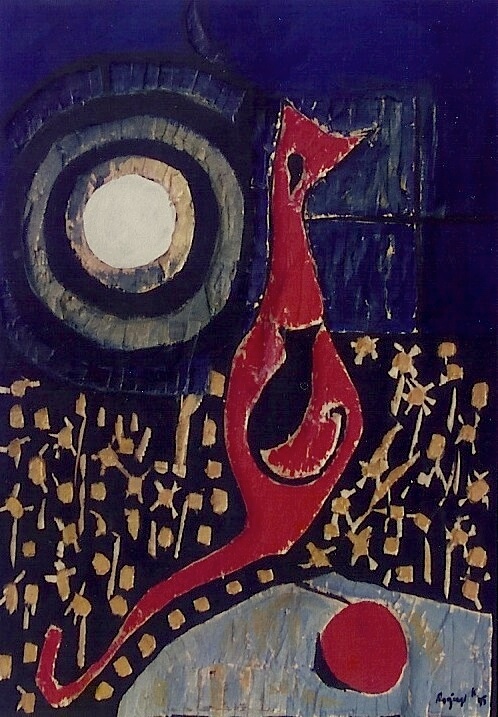 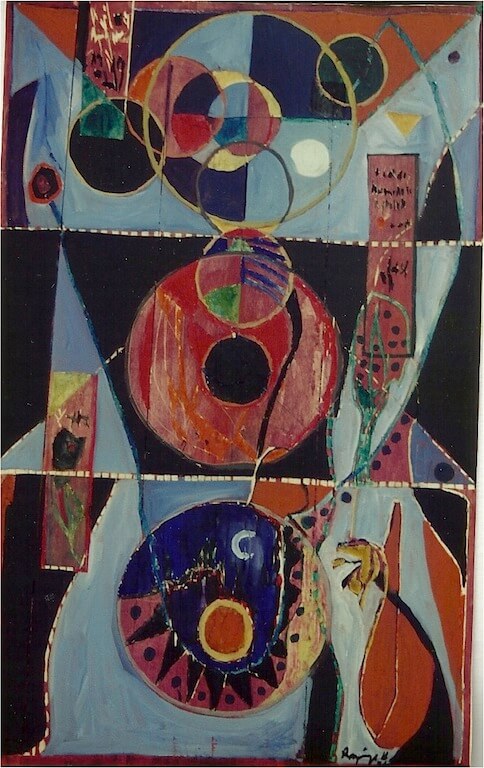 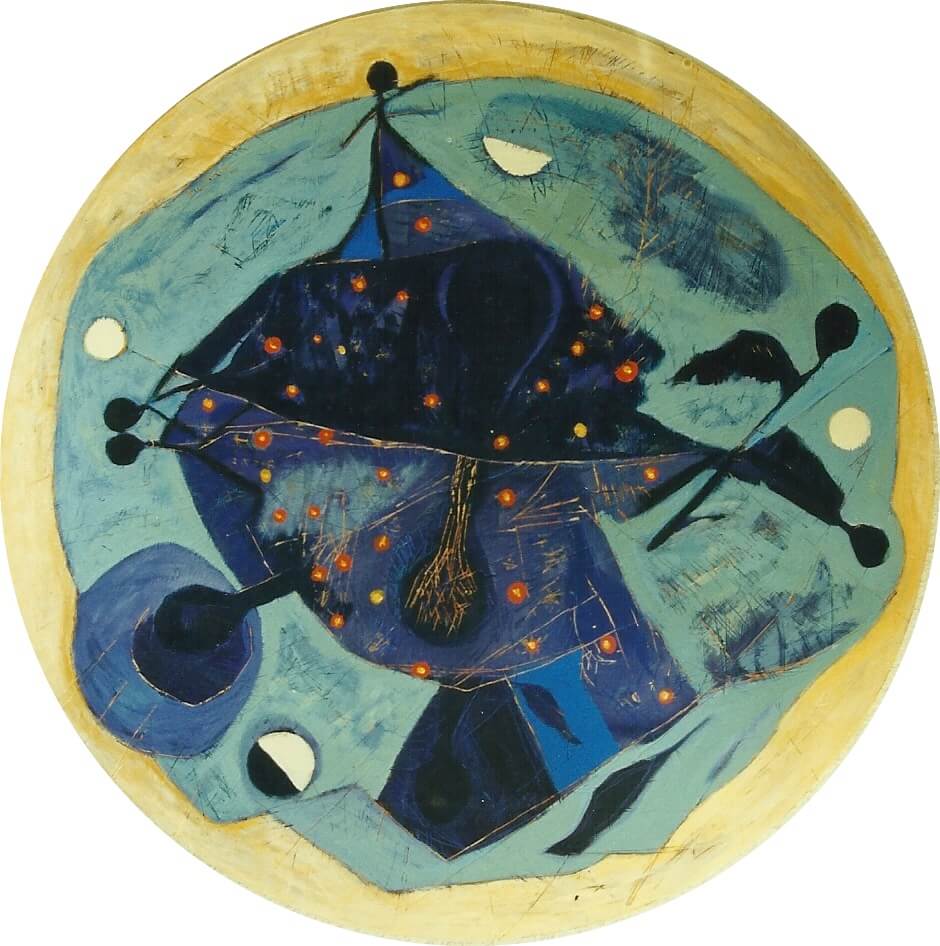 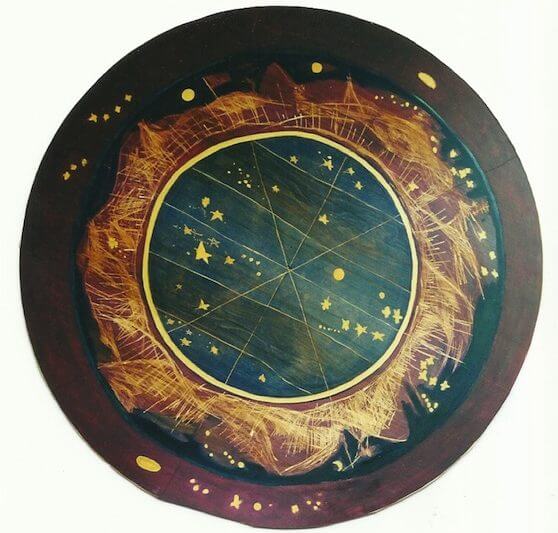 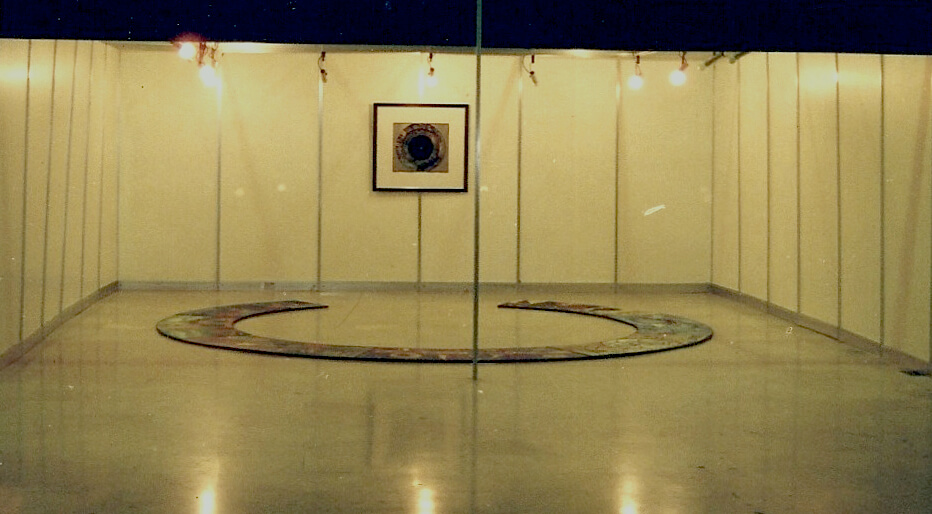 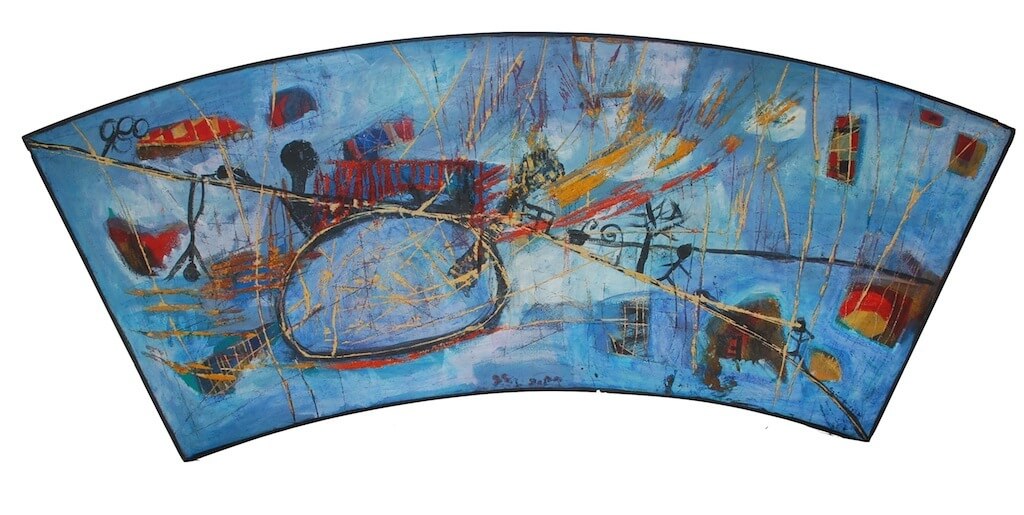 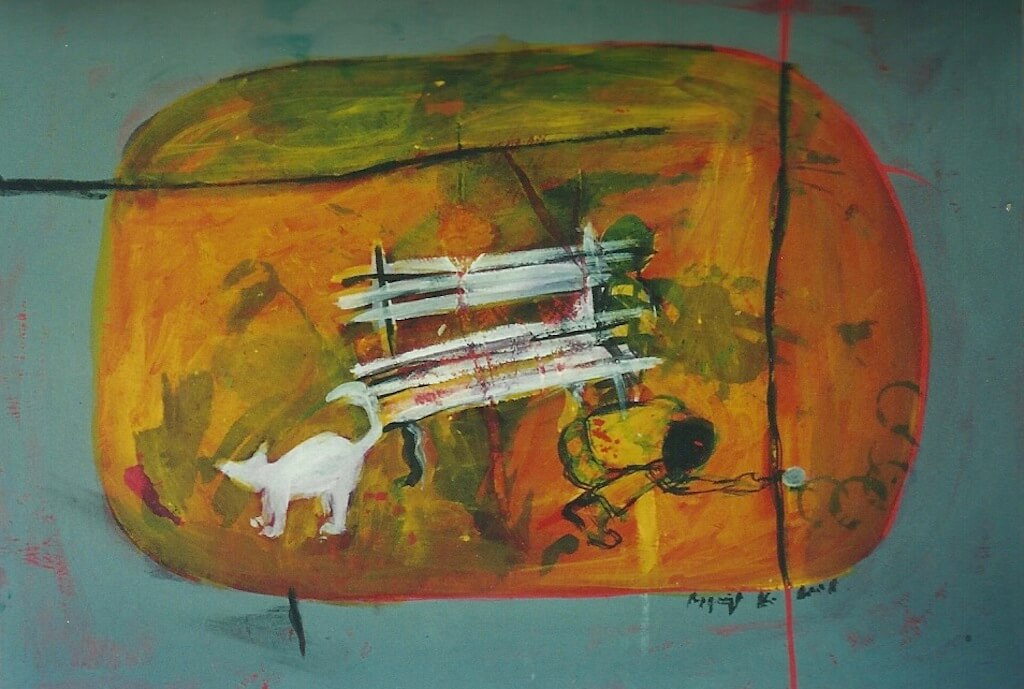 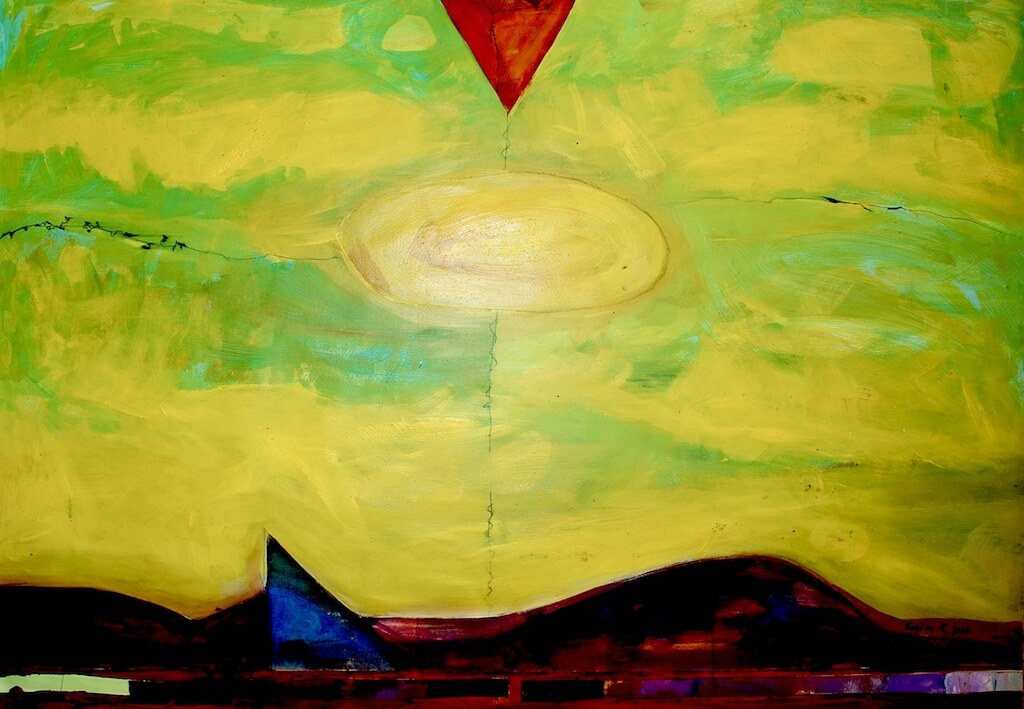 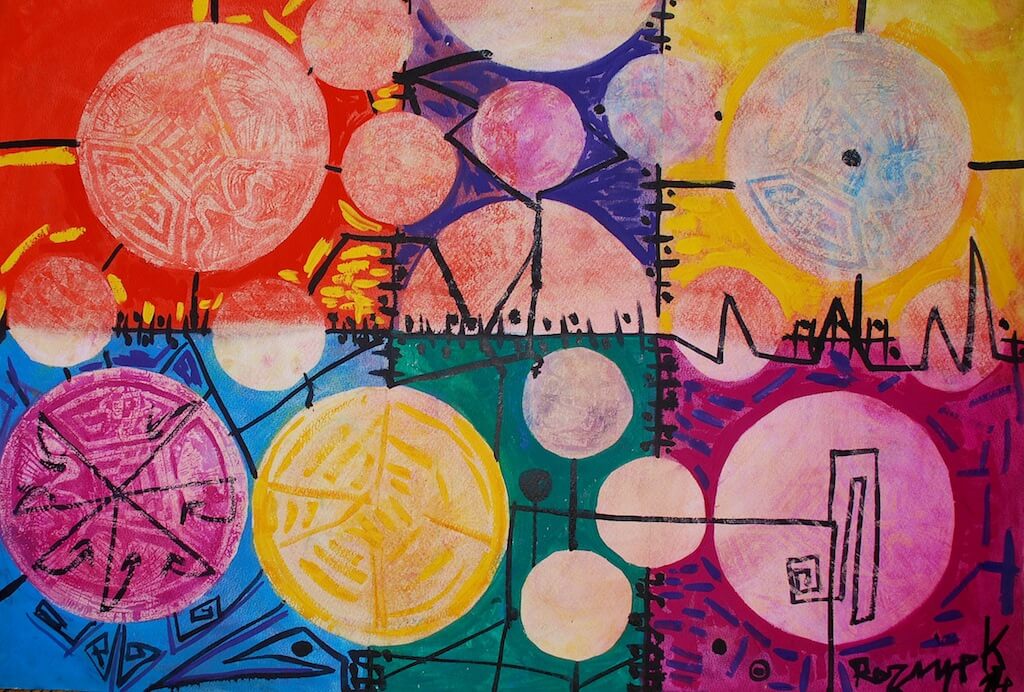 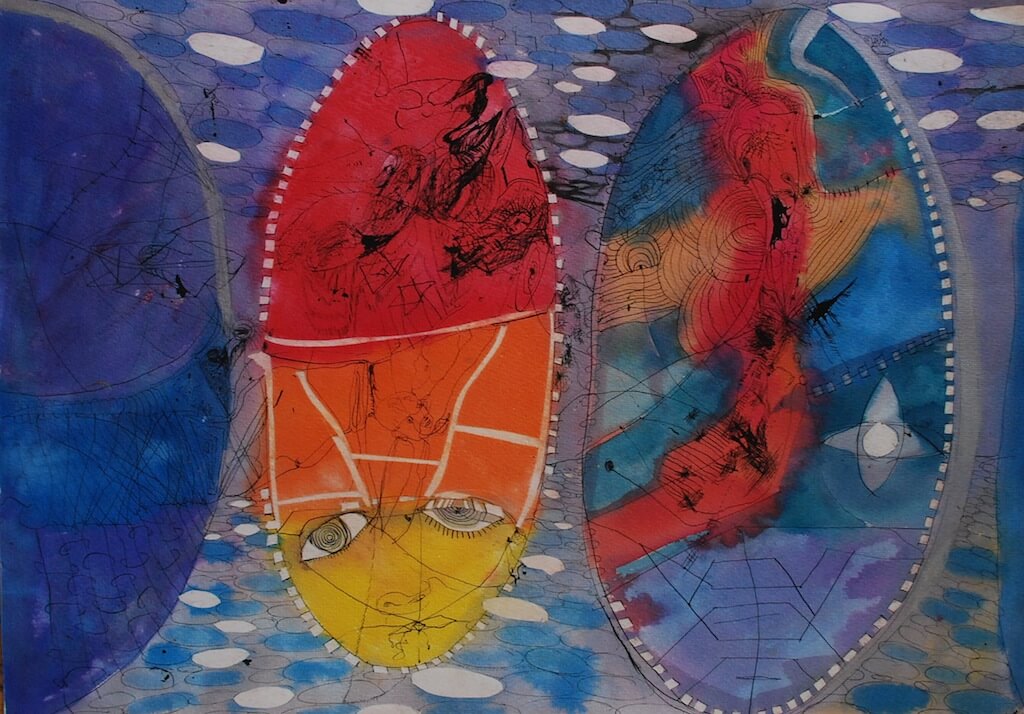 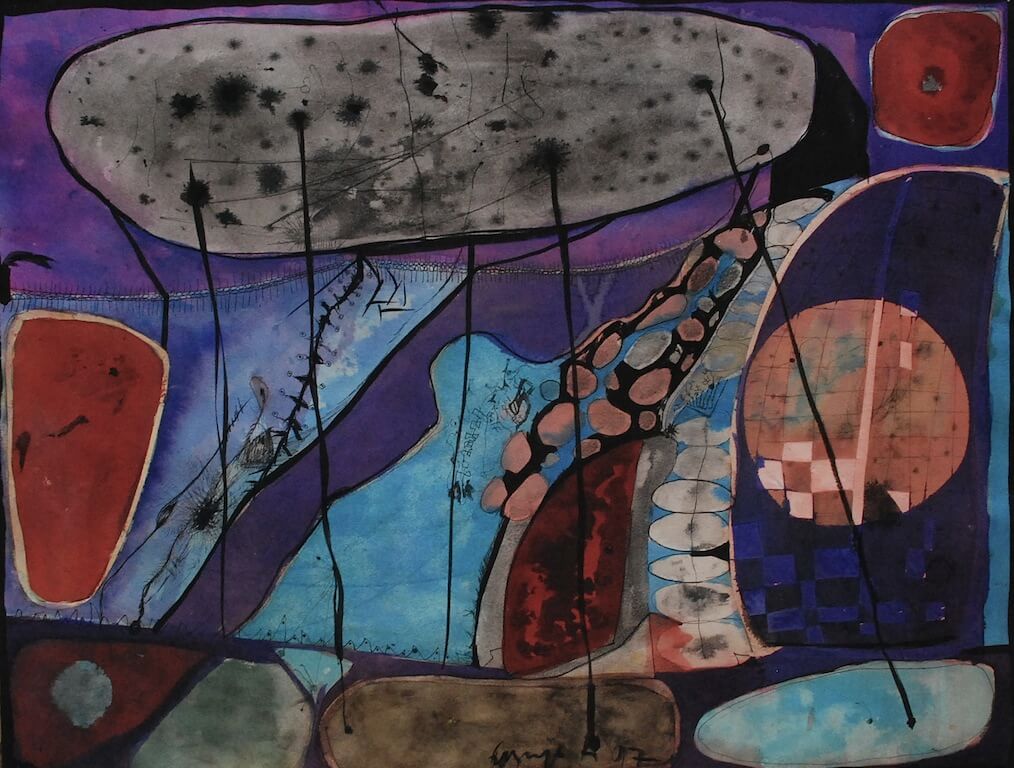 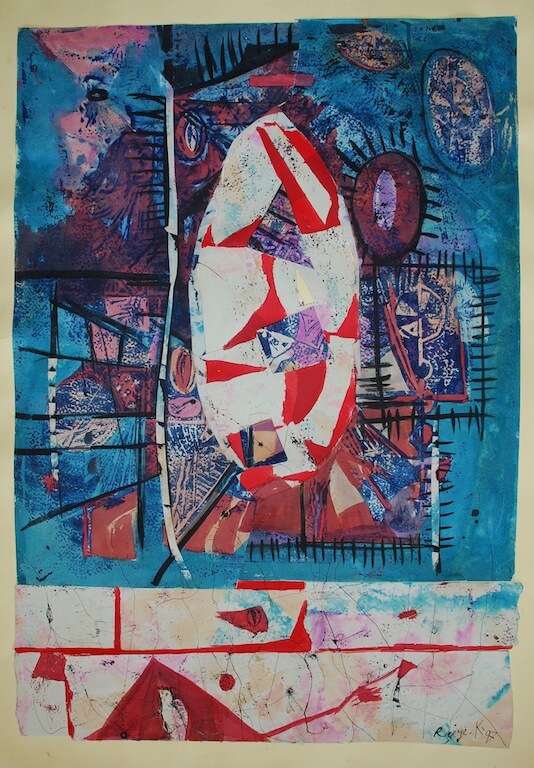 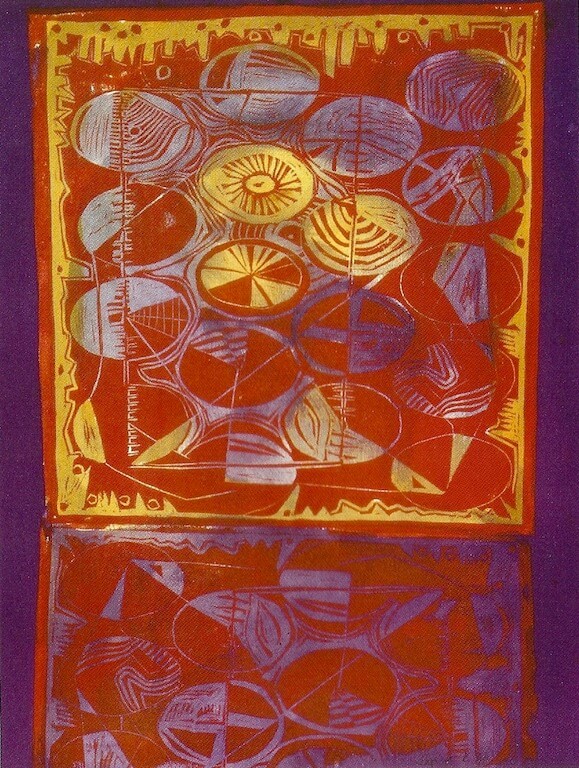 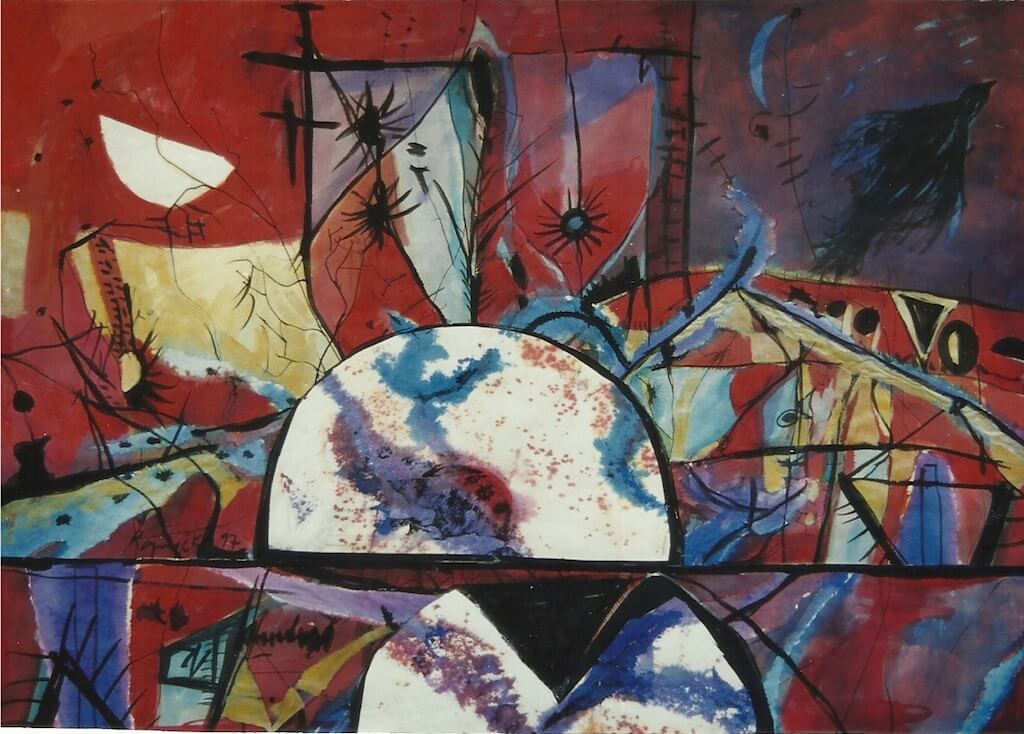 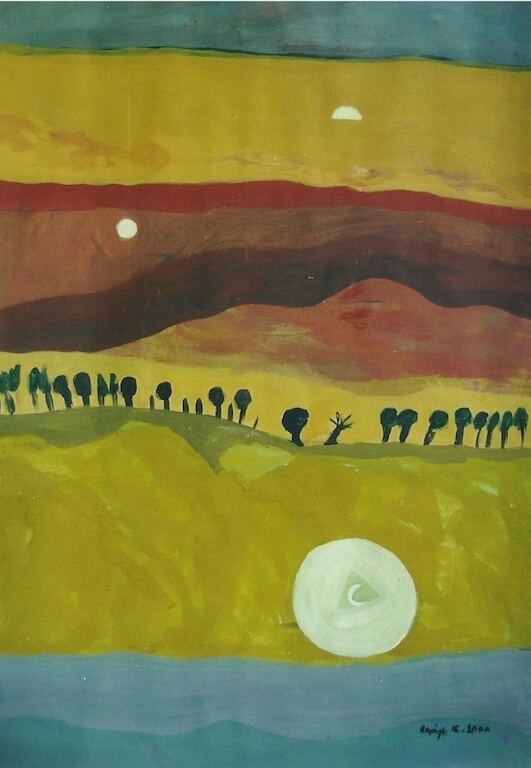 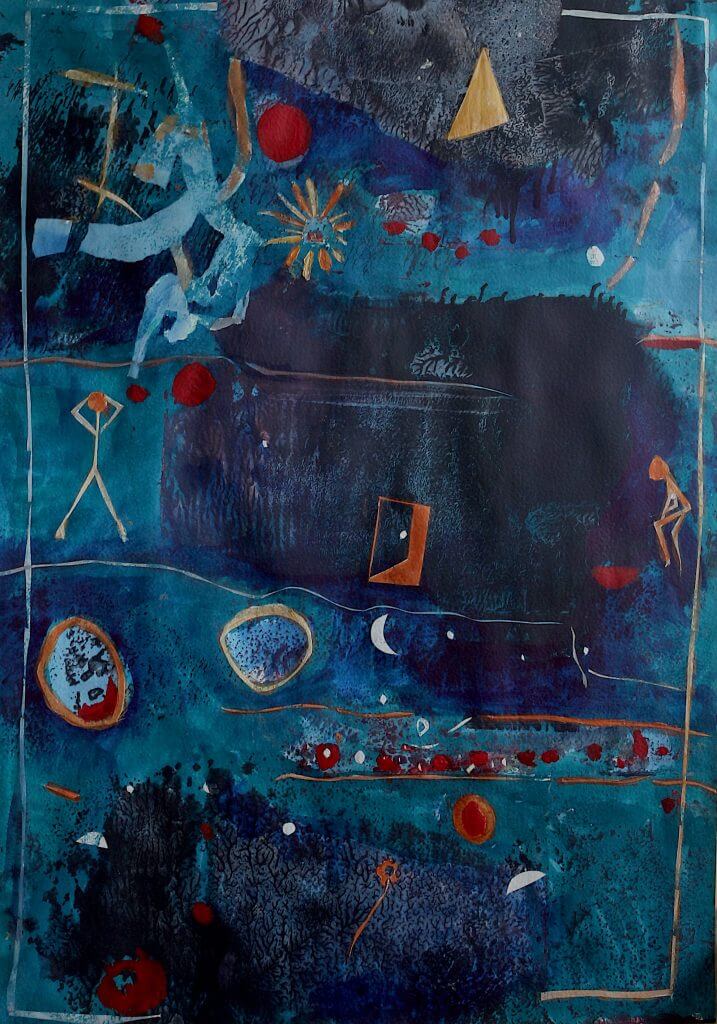 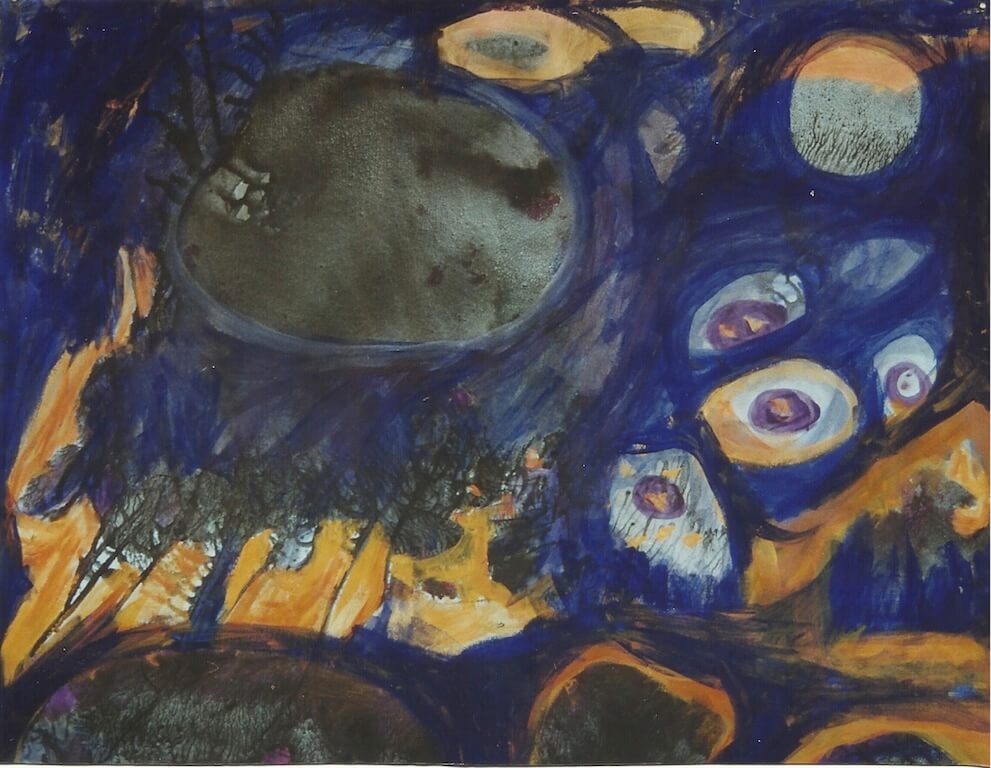 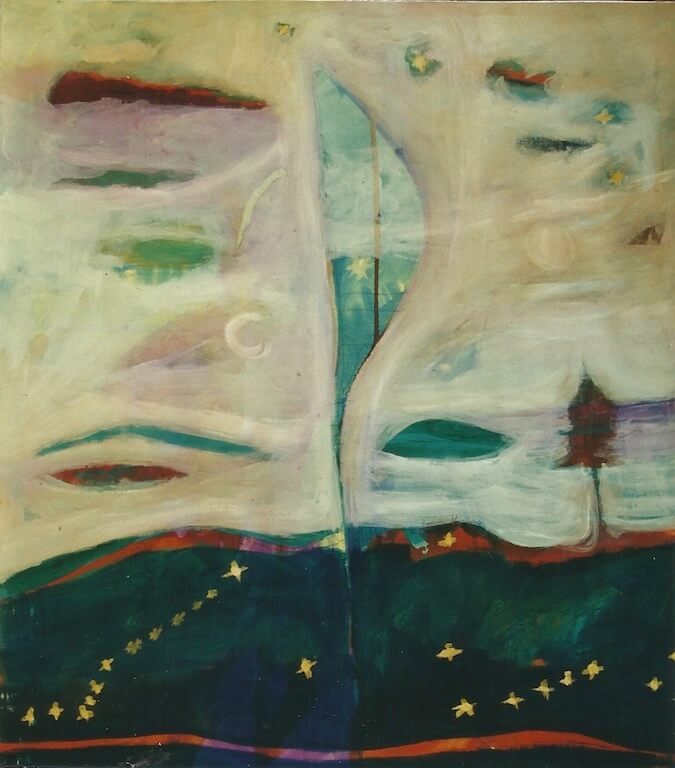 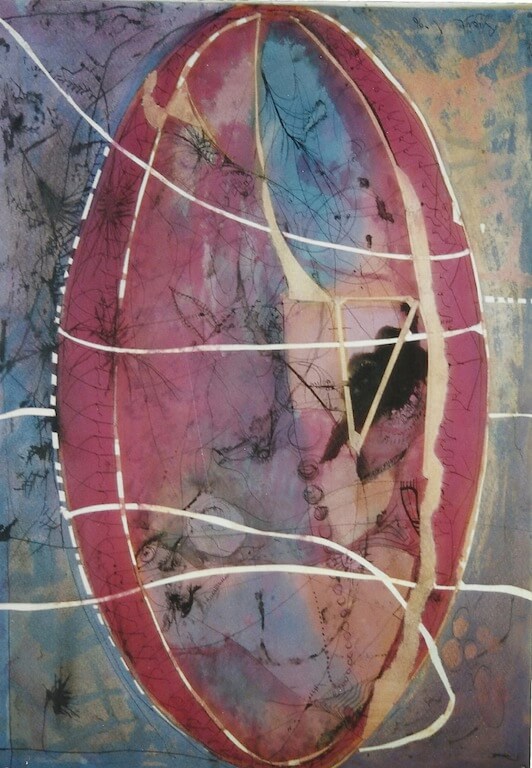